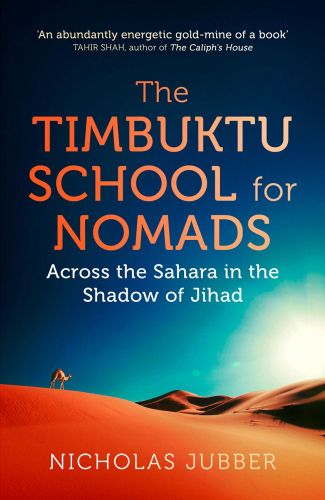 My new book, 'The Timbuktu School for Nomads', has been published! I'm really excited to be bringing it out – and at the same time utterly terrified. Presenting a book to the public has the same physical effect on my internal organs as being in a minivan crossing the desert between Timbuktu and Konna (a famously bandit-infested stretch of the Sahara) a couple of years ago. In the dark. When the driver's lost his way. Which is ridiculous really, because where one is fraught with physical risk, the other is only psychological (well, unless your readers hate it so much they gather en-masse to hurl their copies at you...). But I guess it says something about how these different instincts intersect.

It's been six years since I started researching about the Sahara region and set off on my first journey to Morocco. I definitely haven't churned this one out. It has been a real labour of love, a subject that's fascinated me and driven me to some very obscure corners of the British Library, and some equally obscure corners of the desert. It's had me vomiting onto the sand of Timbuktu, falling off the back of a camel, scribbling in a hospital waiting room to get a proposal out to a publisher. The book has gone through eight separate drafts, mostly written before any publisher took it on. It's been checked by several experts (such as the wonderful Dr Jeremy Swift, whose books on the Sahara are some of the most vividly precise accounts of the desert I know – his description of the camel spider is breathtaking!) I've been very lucky in the friendships I made in Africa, especially my brilliant pal Abdramane, who hosted me at his family's home in Northern Mali and helped me when the desert was at its most lethal. I've described our friendship in the book, and I hope readers will find those passages interesting.

I hope readers will respond to my book. This area doesn't appeal to everybody, I know. The first-person travel narrative isn't everybody's cup of tea. And I know there are some who find my writing unsatisfying. But I hope there are a few readers out there who will enjoy it and engage with the issues I'm writing about. I hope most people who read it will feel it was worth their time. I think I can say, at least, that I tried my best. 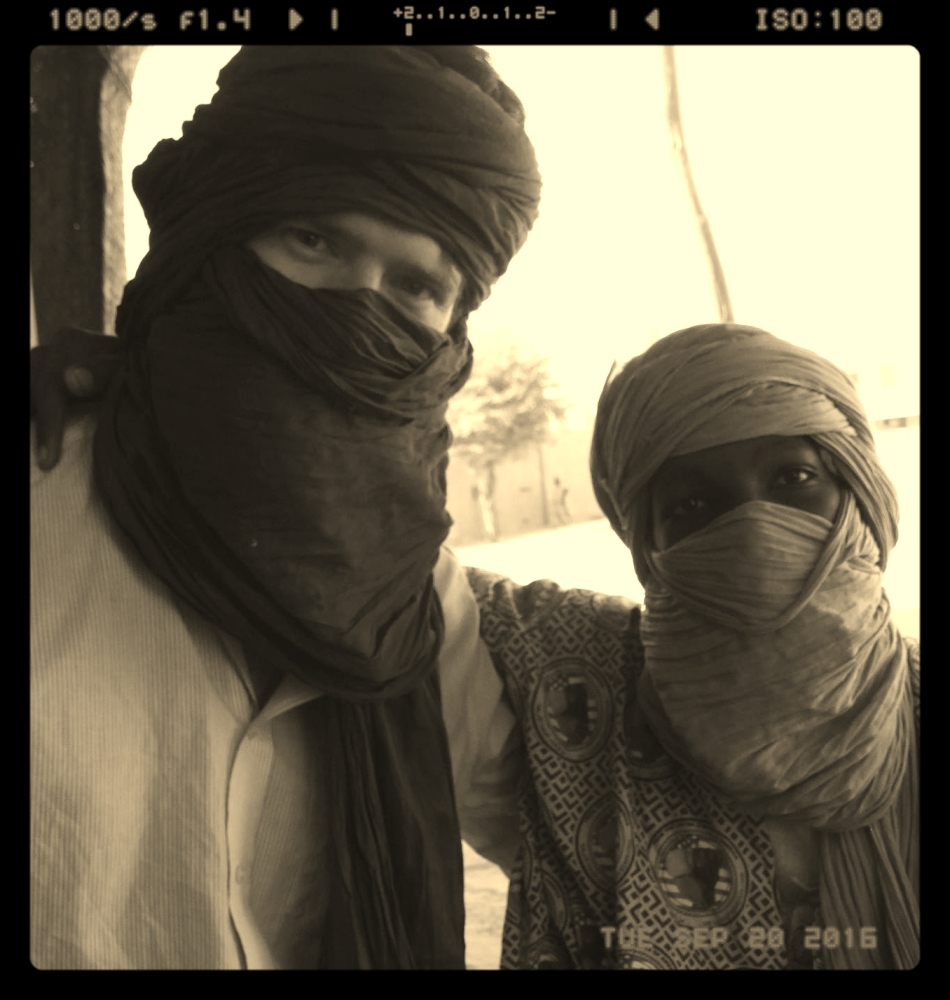