When I started planning my travels in Africa, Mali was the West African pin-up – a polyphonous hybrid, musically obsessed, culturally diverse, the hinge joining the desert in the north to the forests of the south. You could ride the dunes on camel-back, punt a pirogue on the Niger river, or hack through the jungles in the south. By my third visit in 2014, that image was as battered as the NGO aid boards lying in the sand near Timbuktu. Mali had joined the ‘arc of instability’ stretching from the Mauritanian coast to the Horn of Africa (according to the UN Security Council), driven by narco-trafficking and mercenarianism as much as ideology.

What caused the collapse? As ever, it’s complex: from the Arab Spring to the rise of Islamic State, from Mali’s rapid rate of urbanisation to Saharan Drought, there’s a smorgasboard of contributing factors. Given all the pressures against it, Mali would have needed a very strong government to keep it secure. And unfortunately, Mali hasn’t had anything close to a strong government – not for a very long time (probably not since the 16th century!)

President Amadou Toumani Touré, who was ousted in the 2012 coup, was known for lining his pockets and his accounts in Monaco. But his successor has, in many ways, been even more disappointing. For Ibrahim Boubakar Keita ran on an anti-corruption ticket. Yet within weeks of assuming the presidency, he was making plans for his own private jet (despite Touré having previously acquired one) and granting billion-franc contracts to his pals, which led to a pullout by the IMF.

In terms of security, the slippery slope is only growing steeper. Last month saw government forces shoot dead unarmed demonstrators in Gao, 17 soldiers were killed in an attack near the Mauritanian border, fighting between Tuareg factions ramped up in Kidal, and the government extended Mali’s state of emergency to March 2017. Talking on Skype to a friend in Bamako a couple of nights ago, I heard of banditry, corruption and a civil war between the tribes of Kidal - none of which looks likely to end any time soon. Not that any of this will stop the fat cats in Bamako from building their beautiful villas, in the area known as the Quartier de la Sécheresse – the ‘Drought Quarter’. As for sustainable peace, prosperity and good riddance to corruption? Well, that’s getting buried ever deeper in the sand, like the buried treasure in a mythical tale, waiting to be dredged up in a moment of inspiration. Let’s hope the inspiration happens soon… 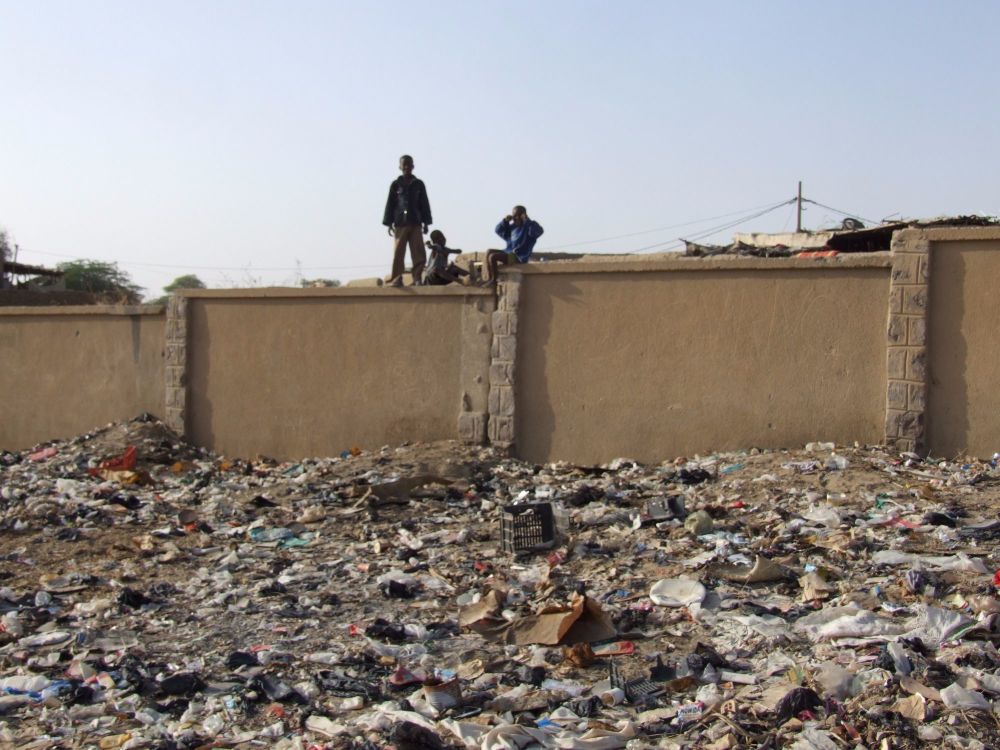